The term “heirloom” typically applies to fruits and vegetables. Heirloom is defined as “a horticultural variety that has survived for several generations usually due to the efforts of private individuals”. Heirlooms are hardy (quality) strains of older cultivars that are open pollinated. While there seems to be some disagreement how old a cultivar has to be to be referred to as “heirloom”, there is a general consensus that it should be older than the 1950’s which is when agribusiness began introducing the first inbred hybrid plants and seeds. 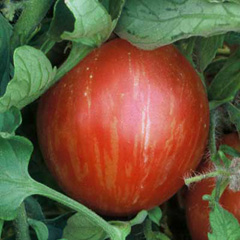 So, why choose heirloom fruits or veggies? Well, for starters they are way more delicious and flavorful. Not only that, they tend to be more nutrient dense. Most of the modern day manipulation to seeds and plants has been to improve their shelf-life or their annual yield. The sacrifice has been flavor and nutrition, although most people don’t realize that. New studies are demonstrating that the higher the yield the lower the nutrient density. 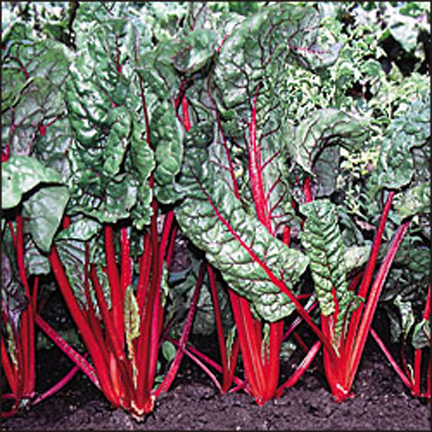 The other reason to choose heirloom seeds and plants? When you do so, you are preserving heritage and biodiversity. Heirloom seeds can be saved and replanted and will still produce a product similar to the parent. Many of the hybrid seeds can not be saved or replanted, which is one aim of the producers. There is more profit if the farmer or grower is required to buy new seed each year. With heirloom cultivars a farmer or grower can choose the best seeds and set them aside for next years planting.

Heirlooms also tend to be more locally sustainable, they are adapted to their particular environment and have been for many, many generations. To me there is something really amazing to think that when I’m enjoying a particular heirloom fruit or vegetable, I’m enjoying basically the same food that we have enjoyed at the table for centuries. When you purchase heirloom cultivars and seeds you are preserving food heritage and sovereignty for future generations. You are also committing to sustainable food practices and a more viable food diversity.